In this episode, Joe and JV Crum III give advice and the blueprint to reaching $100k to callers. 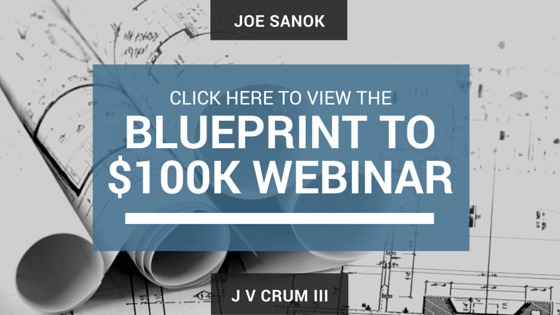 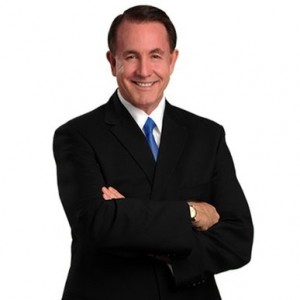