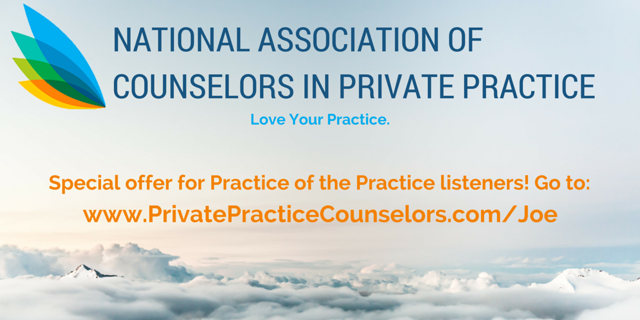 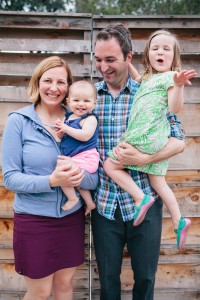 To comment and rank the podcast within iTunes.
1. Here’s a link to the iTunes show
2. View in iTunes
3. Launch Application
4. Ratings and Reviews
5. Write a Review 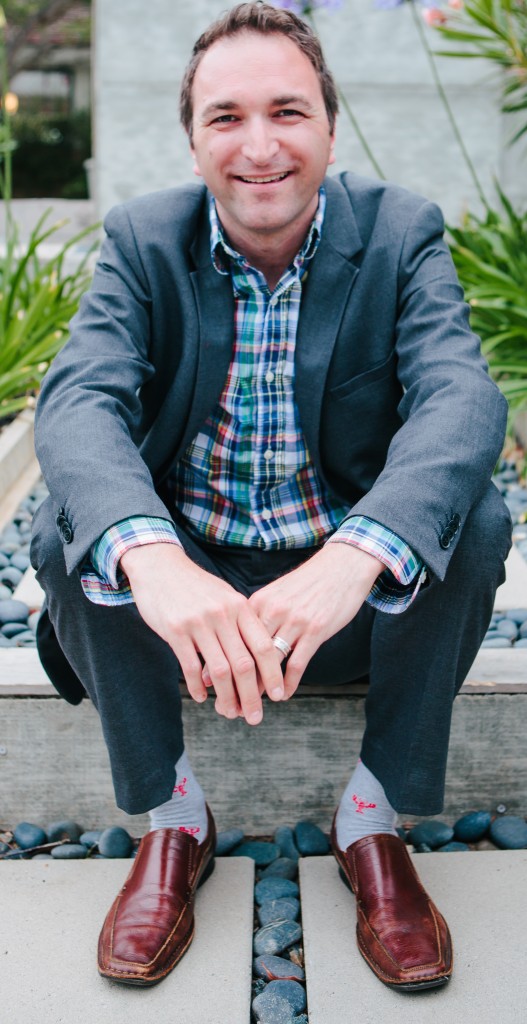 Are you currently in private practice, but are not wanting to expand into a group practice? Q&A was part of Next Level Practice, the…