There’s a trend in Portland, where twenty-somethings are going back to flip phones. It sounds outrageous! But it’s all part of a Slow Down Movement. People are using crock pots to slow cook. Some coffee shops offer dial-up wifi, for people that want to talk instead of work. Friends go out to eat and put their phones on the table, so they are present talking, instead of checking Twitter.

We live in a world of “now.” If I disagree with a friend on a stat, I don’t have to go look it up in an encyclopedia, we just Google it. But what has happened when we can have almost anything instantly?

We’ve created a world where we are available non-stop, businesses can create profits all day and night, and our natural brain pacing is disrupted.

Think about this question: When was the last time that you were not accessible?

As a mental health counselor, my phone is on silent during sessions. That’d be rather disruptive if I was texting my wife while someone was crying about a divorce! But for most people, we are available to our boss, clients, or family most of the day. We also begin to feel anxiety when we see missed calls, texts, or that little red dot that notifies us of social media updates.

In 1930, economist John Maynard Keynes wrote an essay called “Economic Possibilities for Our Grandchildren.” In it, he predicted that people of the future would be so productive, that they would hardly have to work.

Despite being more productive, getting more done, and doing it with less, we have just expected more out of ourselves. If each year we expect to see a specific percentage growth, beyond the previous year’s growth, that means that we have to produce more.

So when we see co-workers that answer emails on the weekend, it begins to shoot the culture that it becomes the expectation.

We’re not wired for this

Numerous studies have examined the idea of “vigilance decrement.” The word “vigilance” meaning how well we attend to a task or goal and “decrement” meaning that it goes down over time. When we are focused on a goal for too long, our attention goes down. That’s why we see numerous businesses moving toward mandatory breaks, changes in focus, and having periods of time where they “sprint” toward a goal.

The way our brains are wired is less like the tortoise and more like the hare. We’re better at sprinting toward goals then resting, rather than non-stop movement forward.

This is true in how we relax as well. Often it feels like Netflix, social media, and watching the news is relaxing, but actually slowing down and stepping away is usually what our brains need most.

When others have non-stop access to us, we focus on too much productivity, and don’t understand how our brains are wired, we miss the opportunities to find more happiness in our lives, while also building long-term businesses that serve the world. So maybe that flip phone isn’t so bad after all! 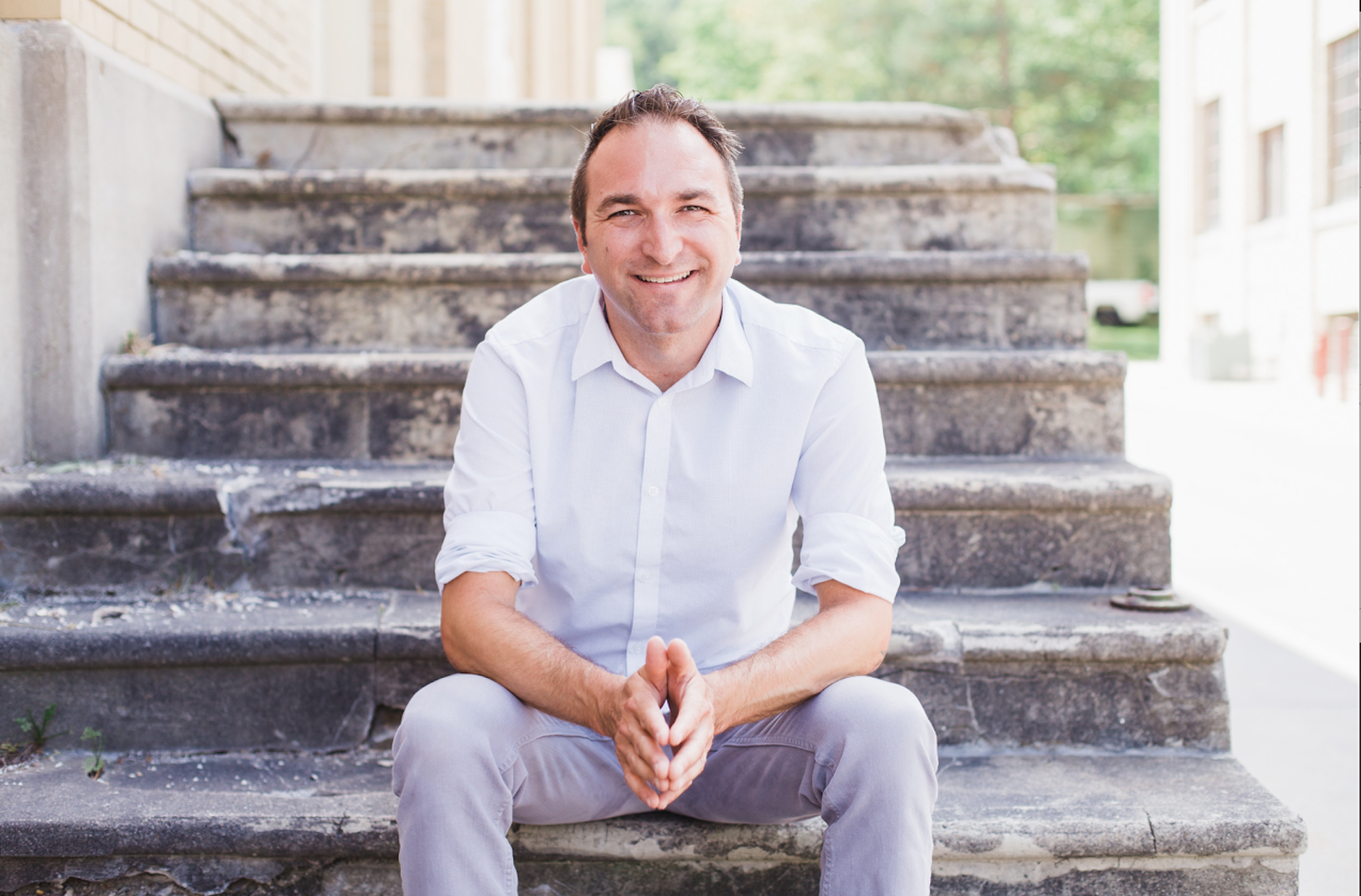 Joe Sanok is the owner of Mental Wellness Counseling in Traverse City, MI. He is also the founder of the entrepreneur conference Slow Down School, find out more at www.SlowDownSchool.com

Do you want to figure out how to write a book and get it out there? Will writing a book benefit your practice and…