In this podcast episode, Joe Sanok speaks about why you need to raise your rates every single year, and how to do it, following from the Practice of the Practice YouTube series.

What’s the point of having a beautiful website that doesn’t attract the clients you want to see? As the worldwide leaders of website design for therapists, Brighter Vision sees this issue happen way too often.
A nice looking website doesn’t equate a successful website. The truth is, your current website may even be turning off potential clients.
That’s where Brighter Vision comes in. Brighter Vision’s team of web designers will create you a website that is centered around attracting and retaining your ideal client so that you can have a nice looking website as well as a successful one.
To get one month off your subscription visit: https://www.brightervision.com/joe/

In this podcast episode, Joe Sanok speaks about how exactly to set your rates and why you need to grow your rates consistently.

Why should you raise your rates?

When should you raise your rates?

Joe shares some valuable tips on when to raise your rates:

The psychology of raising your rates

How to raise your rates 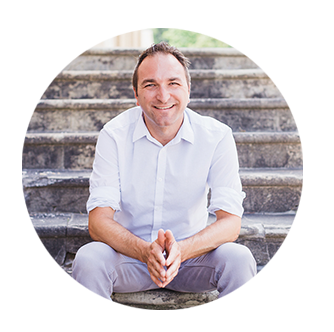 Have you considered taking Medicare in your private practice? How can you use relationship-building as a method to grow your group practice? Are you…