Laura founded B-School with Marie Forleo, has run successful courses of her own like Creating Fame, and was named a Top 100 Entrepreneur in America Under 30. As the owner of Edgar, the top social media scheduling platform, she reveals top social media nad business tips on today’s podcast.

Brighter Vision creates beautiful websites for therapists. They customize your site with your unique branding, images, colors, fonts and textures to give you that custom look at a fraction of the price. They Build Beautiful Websites for Therapists For Only $59/Month (And yes, that includes SEO & Unlimited Support). Also, they are mobile responsive, in fact, they are 100% mobile friendly & designed to make it easy for potential clients to contact you. Brighter Vision gives you a complimentary SEO audit each year by one of their SEO Experts, so your website is always as search engine optimized as possible. 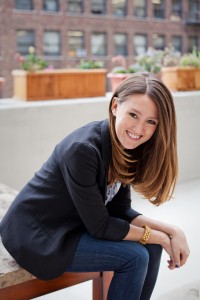 Laura began her entrepreneurial journey at the age of 22, when she quit a design job and decided to launch her first business. Since then, she founded B-School with Marie Forleo, has run successful courses of her own like Creating Fame, and was named a Top 100 Entrepreneur in America Under 30.

Edgar was created out of a need Laura had in her own business to more effectively manage social media – and so in 2014 Laura pivoted her business to dive into the SaaS world. Since Edgar’s launch in mid-2014, our remote team has grown to more than a dozen people, we’ve hit more than $150,000 in monthly recurring revenue, AND we’ve bootstrapped the entire way. Edgar is now happily providing social solutions to more than 3,000 customers.

Mentioned in the Podcast

Brew Your Practice in Asheville, NC: Click here to apply.

Most Awesome Conference a three day experience in La Jolla that includes coaching, head shots, video, and action…don’t forget about the truffle parmesan fries served from the food truck! Only a few spots left

Get Joe to Speak

Want Joe to speak at your next event. Click here for more information on Joe’s speaking. 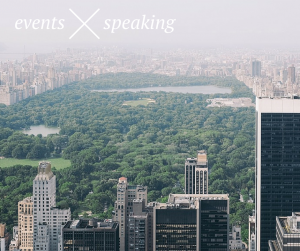 Just how important is a website when starting your private practice? Are you in the market for a new website? What are some tips…